Who Writes This Stuff? 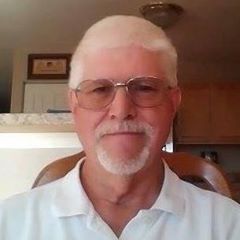 The editor is a retired securities trader who is fascinated with history. He writes most of the posts for this site.


Among those sites are: 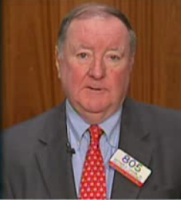 Some of the posts on this site were authored by Mr. Arthur Cashin, who is  the Director of Floor Operations for UBS Corp. on the New York Stock Exchange. Mr. Cashin also makes daily appearances on CNBC TV to explain what the markets are doing to those of us who still can't figure it out after decades of trying.

The stories found here which were authored by Art were originally penned for his "Cashin's Comments" daily market letter. Mr. Cashin and UBS have graciously given us permission to republish some of his fine historical musings on this site.

The stories Art shares here come without titles or pictures. The titles are created by the editor and the pictures can be readily found on the net. If either are lousy please don't blame Mr. Cashin.