It's Not Such a Crappy Idea After All 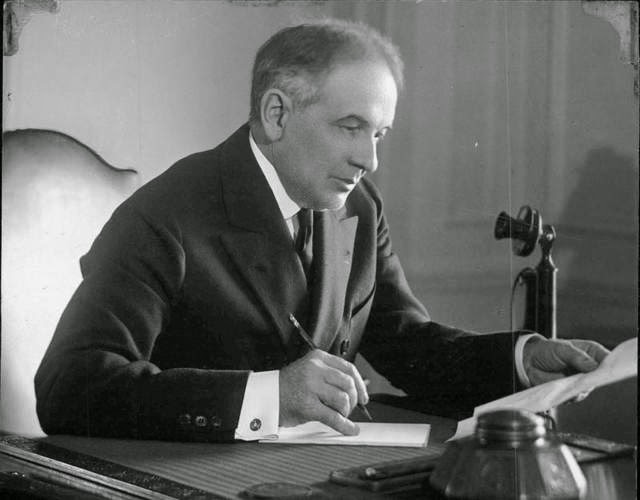 On this day in 1908, yet one more American threw aside the doubts of the establishment to start his own company.

Earlier, he had sought financing from America's premier merchant banks. But his enthusiasm was such that they laughed him out of their offices.

Some historians would later guess that it was his name that did him in. Not his first name -- that was a solid sounding William. And even his waspy prospective bankers couldn't object to his last name -- Durant (solid, American). But some felt his insistence on presenting his middle name made the bankers uneasy. For some reason, he insisted on announcing himself, both in person and on his business cards as William Crapo Durant.

Put money on a guy named "Crapo" -- not on your Newport estate. So supposed savvy bankers denied his request for four million dollars. Historical defenders of the bankers claim that it was not his name, but his proposed partners that turned them off. Even if automobiles were good, why would Durant think that combining his Buick operation with Ransom Olds, Maxwell Motors, and Henry Ford could result in a viable business?

So on this day in 1908, Wm C. Durant filed in the state of N.J. to incorporate something called General Motors at a cost of $2,000. (Ford opted out thinking his new Model T was worth more.) In a few short years, Durant dogged by some bankers, had to give up his company to other bankers.

But he then bought a small company called Chevrolet and soon was running GM again. Durant as you may have guessed was not a corporate guy and eventually gambled away over 120 million bucks (equivalent to five billion today).

When he died in the late 1940's, he was telling anyone who would listen that American's next fad would be -- bowling. Some guys just die too early.